From May 1st onwards

From May 1st, ETBSat will no longer broadcast via satellite in Europe. However, viewers will be able to keep on watching ETBSat on the Internet. 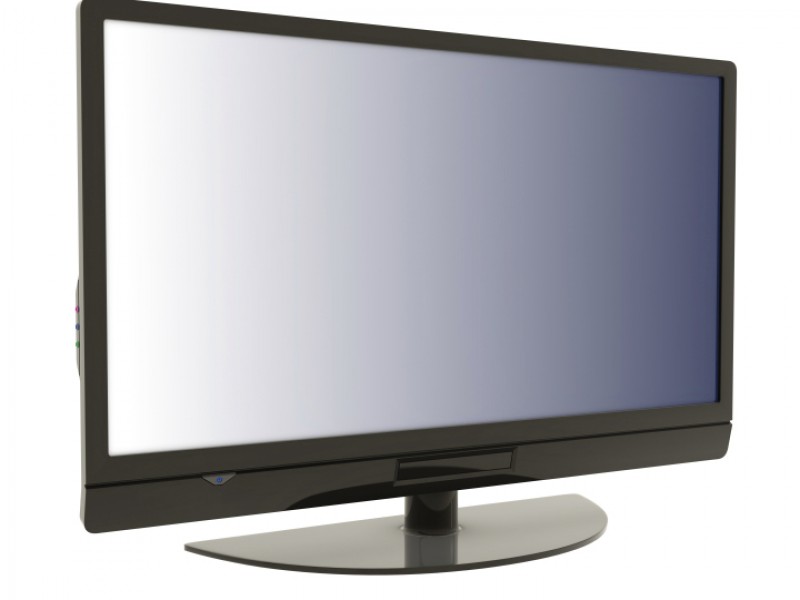 It is possible to watch ETBSat from anywhere in the world via the Internet from May1st. That day, ETBSat stopped broadcasting via satellite in Europe. However, viewers will be able to keep on watching ETBSat on the Internet on the www.eitb.com and www.eitb.tv website, as well as using the EITB app for Android and IOS.

If viewers want to watch ETB Sat on a TV set, they just need that the TV is connected to the Internet and that it is compatible.  If so, they just have to open a web browser and connect to www.eitb.com or ETB Sat.

If the TV set is not compatible but has a HDMI interface, it is possible to connect a device to the TV set. There are 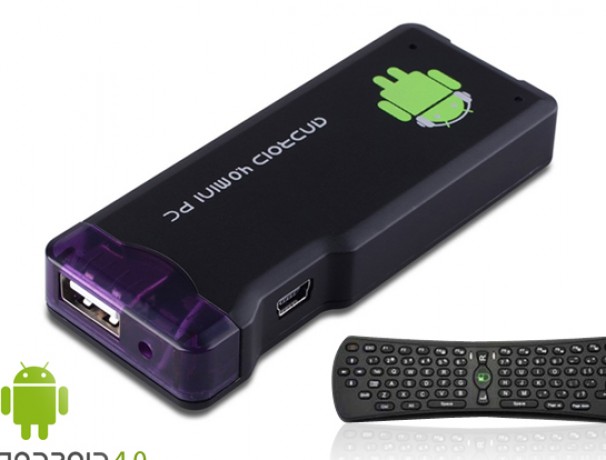 several devices that offer the chance of surfing the Internet or using the EITB app (Android device).

You can also watch ETBSat with a computer or mobile device such as a tablet or a mobile phone. If we use a mobile device, we will use the EITB app. This

app is available for IOS and Android operative systems. It is strongly advised to have a good and stable Internet connection.

It is also advised that users have a keyword and a mouse. These devices can be wireless or not. It using a wireless device, required systems are ‘Wireless’ and ‘Fly Mouse’. 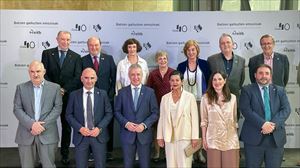